Sharing links is the best way to do this

“To change in appearance or form, especially strangely or grotesquely; transform.” 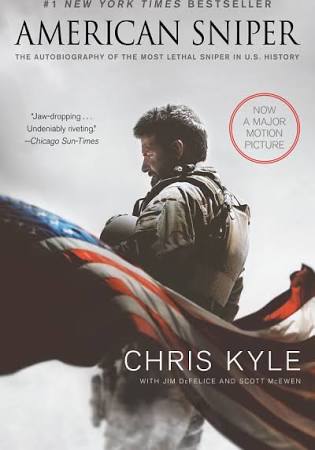 He is the deadliest American sniper ever, called “the devil” by the enemies he hunted and “the legend” by his Navy SEAL brothers . . .From 1999 to 2009, U.S. Navy SEAL Chris Kyle recorded the most career sniper kills in United States military history. The Pentagon has officially confirmed more than 150 of Kyles kills (the previous American record was 109), but it has declined to verify the astonishing total number for this book. Iraqi insurgents feared Kyle so much they named him al-Shaitan (“the devil”) and placed a bounty on his head. Kyle earned legendary status among his fellow SEALs, Marines, and U.S. Army soldiers, whom he protected with deadly accuracy from rooftops and stealth positions. Gripping and unforgettable, Kyle’s masterful account of his extraordinary battlefield experiences ranks as one of the great war memoirs of all time.A native Texan who learned to shoot on childhood hunting trips with his father, Kyle was a champion saddle-bronc rider prior to joining the Navy. After 9/11, he was thrust onto the front lines of the War on Terror, and soon found his calling as a world-class sniper who performed best under fire. He recorded a personal-record 2,100-yard kill shot outside Baghdad; in Fallujah, Kyle braved heavy fire to rescue a group of Marines trapped on a street; in Ramadi, he stared down insurgents with his pistol in close combat. Kyle talks honestly about the pain of war—of twice being shot and experiencing the tragic deaths of two close friends. American Sniper also honors Kyles fellow warriors, who raised hell on and off the battlefield. And in moving first-person accounts throughout, Kyles wife, Taya, speaks openly about the strains of war on their marriage and children, as well as on Chris. Adrenaline-charged and deeply personal, American Sniper is a thrilling eyewitness account of war that only one man could tell.« less

Lou Clark knows lots of things. She knows how many footsteps there are between the bus stop and home. She knows she likes working in The Buttered Bun tea shop and she knows she might not love her boyfriend Patrick. What Lou doesn’t know is she’s about to lose her job or that knowing what’s coming is what keeps her sane. Will Traynor knows his motorcycle accident took away his desire to live. He knows everything feels very small and rather joyless now and he knows exactly how he’s going to put a stop to that. What Will doesn’t know is that Lou is about to burst into his world in a riot of colour. And neither of them knows they’re going to change the other for all time.

Harry Potter and the Cursed Child is one book that is romantic but also set in the future.

A romance set in the future

The Girl with the Dragon Tattoo Movie 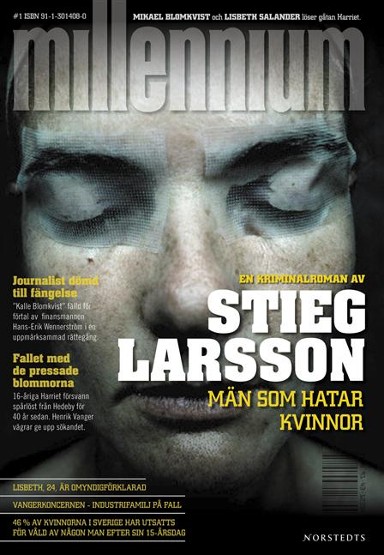 The Girl with the Dragon Tattoo (original title in Swedish: Män som hatar kvinnor; in English: Men Who Hate Women) is a crime novel by the late Swedish author and journalist Stieg Larsson(1954–2004), which was published posthumously in 2005 to become an international best-seller.[1] It is the first book of the Millennium series.

A book translated to English that I love is the Girl with the Dragon Tattoo.

A Book set in your home state of Waukegan IL

Match Me If You Can by Susan Elizabeth Phillips
ROMANCE PHILLIPS

A book you have not read since High School…I have read this book many times since High School and continue to keep and read in my adult years of reading.  This book stays on my shelf because I am a huge fan of concentration camp real life stories

The Jewish author was sent to Auschwitz at 15-years-old. This is his story of personal struggle, heartbreak, and passion. At barely 100 pages, you can’t afford to not read this book.

The winners are chosen by a panel of judges which consists of five authors who work in each of the four categories for a total of 20 judges.  Publishers are sent forms to fill out and submit to the foundation in order to nominate the books they think represent the best of their category. The panels of judge then read all the books submitted and narrow their choices down to the top ten by September, then narrows it to five by October. The final winner for each category is then decided in mid-November. 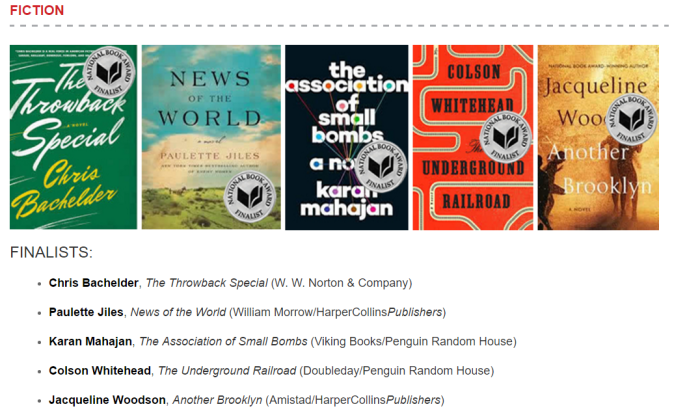 'I declare there is no enjoyment like reading!" Jane Austen

Book reviews and recommendations from a self confessed book geek

Always with a Book

Visit here for reviews about books and writing tips

Just a Wisconsin woman with a passion for books and bargains. As an affiliate with several websites, I earn from qualifying purchases at no additional cost to you.

Want to Know if an Entire Book Series is Worth Reading?

Book Reviews by A Sassy Redhead

Reviews of books...and occasional other stuff.

A world of books, poems and musings!

Science Fiction and Other Suspect Ruminations