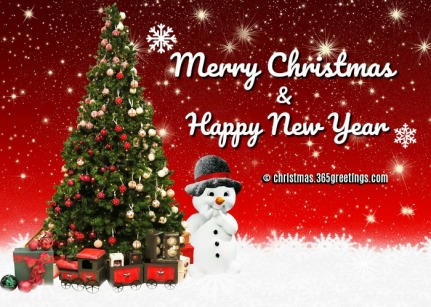 As we prepare for New Years, be happy, healthy, safe!  From our family to Yours. 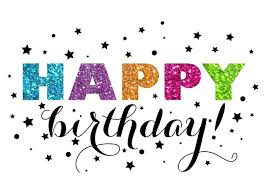 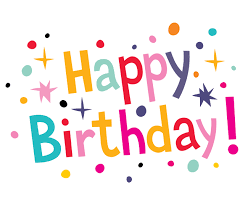 Jackie Paulson is a book blogger and Editor for your books. She is one of Amazon’s Top Reviewers since 2012. When not reading books to post book reviews for Authors she is going to college online to accomplish her Human Resource Manager Master’s Degree. She adores her three cats; Wiley, Andy & Barney and the names come from her love of the television show Andy Griffith.

You are following this blog, along with 717 other amazing people

Jackie continues her degree in Human Resources while working.  Thanks for all of my followers world wide.

Have you ever wanted a future version of yourself but that it could come back and be a force working against you? Time to Lie by Phil Taylor is a thought provoking novel to show you how your truth is I just a lie chosen to believe and everyone has this choice.  The book starts out when the main character is Landon a man who is rushing to run down the stairs to catch his first kiss with a girl, but the first kiss is just looking with his eyes.  Landon will get the opportunity to studying physics in college under a renowned professor.  Landon misses the bus ride.  He has two friends in college and loves the college life of independence.  His father was a firefighter and has passed away whom Landon misses.  Doctor Kuroda plays a role in Landon’s life and at the first meeting Kuroda hands Landon a worn card first edition of Joe Namath rookie card, it was just like the one his dad gave him on his tenth birthday, the one he thought was in his wallet, which he would for years pull it out and reminisce about his father and his love of the JETS team. How did that happen?  I think that this is where the reader wants to keep reading!  It was interesting to learn that Landon has Asperger a which is a syndrome that is on the high functioning end of the spectrum. Affected children and adults have difficulty with social interactions and exhibit a restricted range of interests and/or repetitive actions. Therefore Landon, I believe is a geeky nerd type of personality which others judged him. This was a unique take on the “time traveling” concept, which I thoroughly enjoyed.
Book Review by Jackie Paulson @ 2017 All Rights Reserved

Wasting time on the couch.

On this site you can browse stories, poems, and blogs.

Bitchin’ in the Kitchen

..because the thoughts that fall, kicking and screaming from my head need a safe place to land..

Stories and Crafts of the Traveling Homebody

A place for me to write down what I'm thinking and share with the world.

Stories from the journey home

THE WORLD THROUGH MY CAMERAS

Tales from the mind of Kristian

Visit the darkest crevices of my mind, dare to tread where many fear to go. You may find something interesting or you may find a mirror to your soul.

Life, the Universe, and Lani

reading and writing the Rust Belt

Wandering around Georgia and beyond

2 Chicks and a blog

adventures, emotions, and new beginnings. our stories, our way